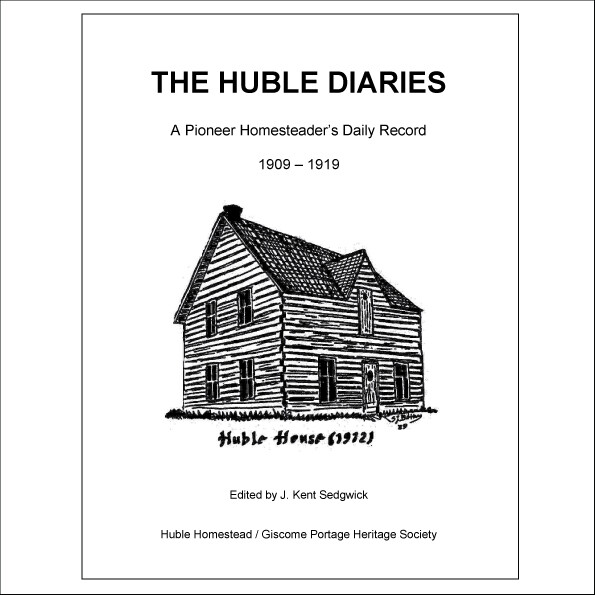 The Huble Diaries span the period of 1909 to 1919. They were originally written by Albert Huble during his days of homesteading at the Giscome Portage. Huble wrote frequently, and though his entries were short, they often relate a large amount of information. The diaries give the dates of when Huble built his house and general store, detail his business interactions, give a name to numerous pioneers in the area, and finally offer a glimpse of life at the homestead.

Save this product for later
Display prices in: CAD